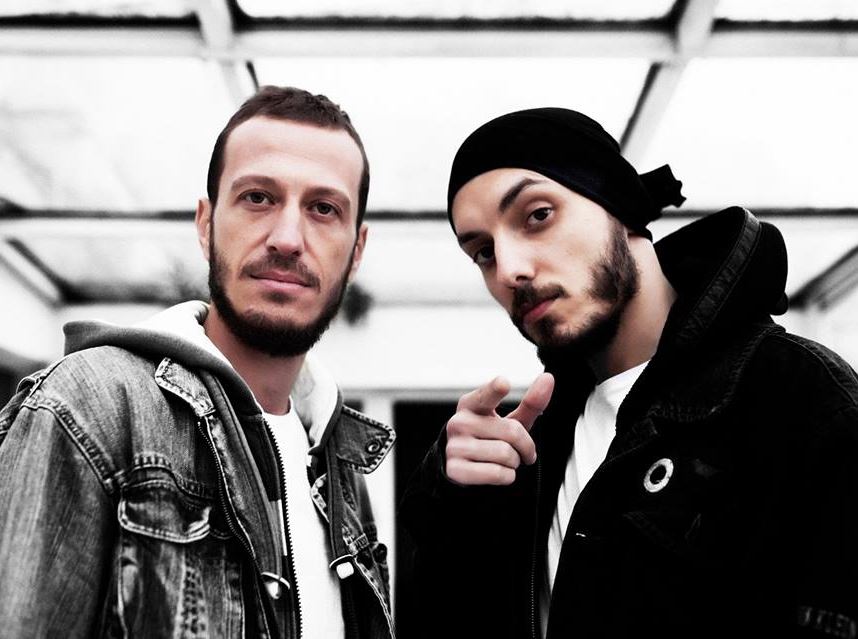 The Ankara based hip hop project of Evren Basta (Evren Barış) and VEYasin (E.Yasin Vural), Mode XL will be on the Babylon Bomonti stage on October 2!


Having released their debut album "Altın Jak" with the Hammer Müzik label in 2003, the duo started to reach a wide audience by performing on hip hop nights in various cities of Turkey. In 2005, they released their second album "Serseri Serbest Stili". After releasing their third album "Militanz" in 2008, the duo released their fourth album "Mevzu Makamı" through Sony Music last year. Incorporating details of various genres from reggae melodies to rock rhythms into their music, the duo will take hip-hop music to a different platform.

Babylon will present two performances in a row on October 2. With the ticket you bought for Mode XL, you can also attend Kabus Kerim.