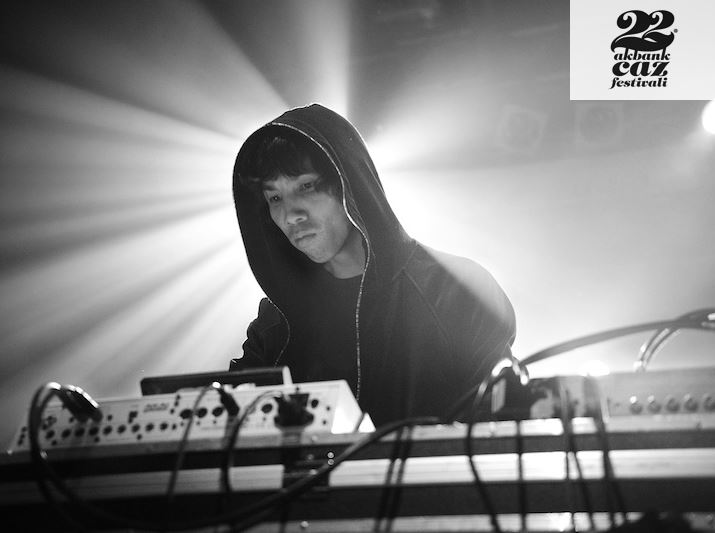 Originally from Tokyo, and now based in London, Anchorsong – aka Masaaki Yoshida- is a producer and solo live act.


He become globally recognised for his unique live shows, which many people have described as “like watching a painter drawing on a white canvas”, as he creates electronic music completely live using a sampler and a keyboard, right in front of the audience. Before his solo career he played guitar in a rock band. Anchorsong successfully conveys vibrant energy, warmth to electronic music during his live acts. He is getting prepared to wow the crowd with two string players during 22. Akbank Jazz Festival this year in Istanbul.