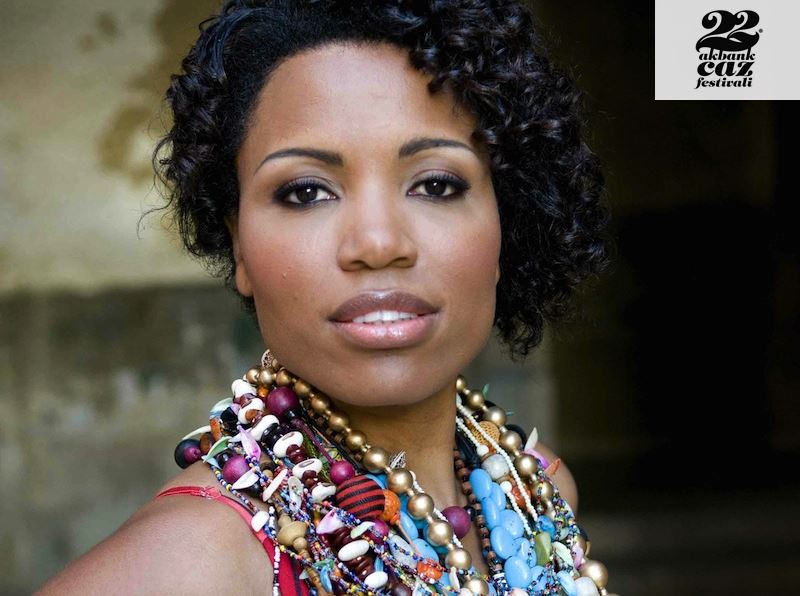 Lura (Maria de Lurdes Assunçao Pina) was born in Portugal in 1975, becoming fascinated with traditional African music and eventually turning out to be a shining representatiove of the Cape-Verde genre.


Lura’s desires to become a dancer or swimming instructor were redirected at the age of 17 when she was invited to contribute vocals to the musician Juka. Following the success of Juka’s album, Lura went on to collaborate with artists such as Bonga, Tito Paris, Paulo Flores and Paulina Vieria. Her own debut “Nha Vida” was released in 1996 while she also contributed to the album “Onda Sonara: Red Hot Lisbon+” as part of an aid campaign against AIDS. Lura will bring a medley of tears, joy and excitement through beautiful rhythms and of course, dance.