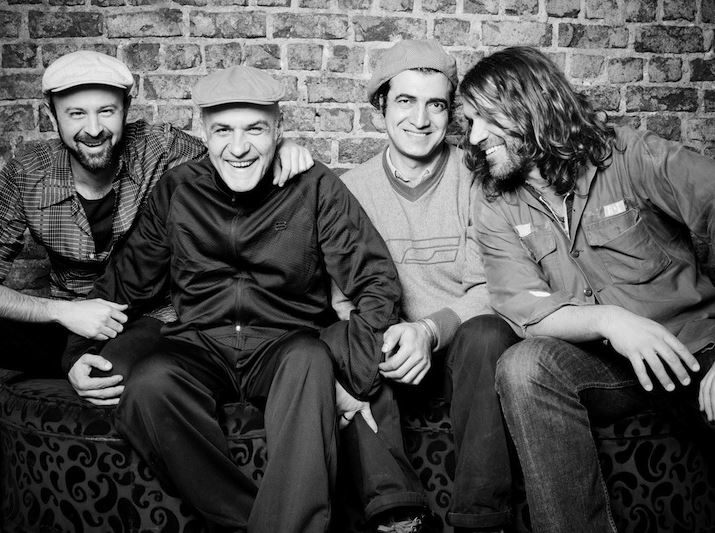 Istanbul Sessions, a dynamic project of İlhan Erşahin, which he dedicated to the modern and eclectic night life of Istanbul, is meeting its audience at Babylon Bomonti on October 9!


With Istanbul Sessions, İlhan Erşahin translates the eclectic spirit of Istanbul in his own style while bringing jazz and rock elements together. İstanbul Sessions of İlhan Erşahin has been organized at many important stages from Europe's most prestigious festivals to Brazil, from the biggest festivals in Istanbul to New York Summer Stage since 2006. İlhan Erşahin and his ensemble, who released their first album in 2010 with French trumpeter Erik Truffaz as guest, released their second album "Night Rider" in 2011.