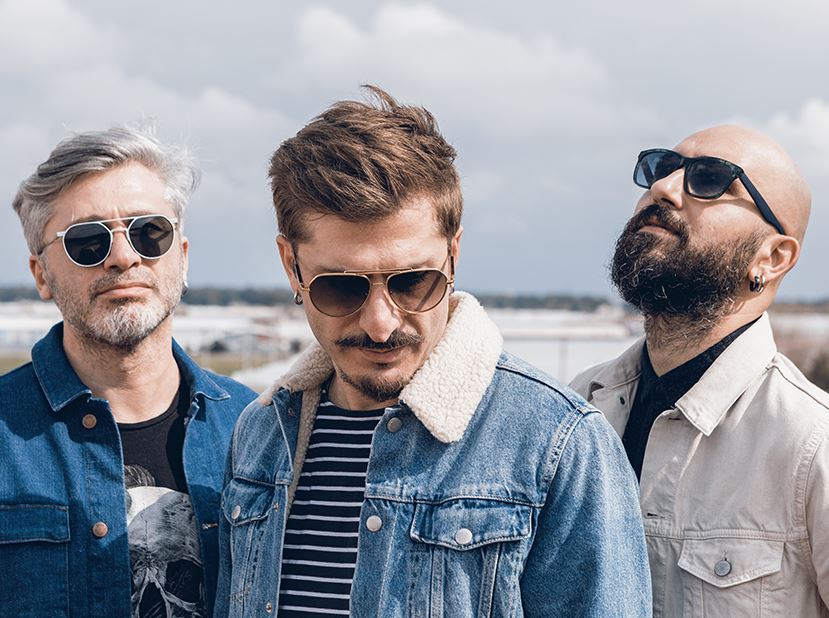 We will be hosting Redd, one of the strongest names of the Turkish rock scene, on October 10th!