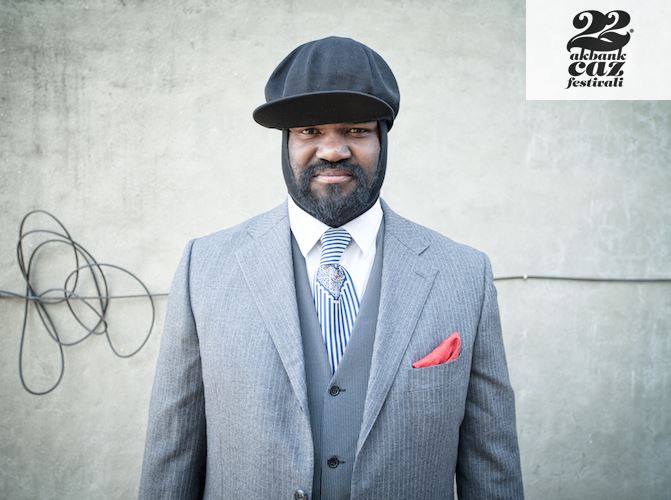 Grammy nominee Gregory Porter has been crowned as the next great male jazz vocalist.


Having discovered his passion for jazz listening to his mother’s Nat King Cole records, he carried his commitment to arrive at a style combining jazz, funk, R&B, blues and gospel sounds. He started his musical career at small jazz clubs in San Diego, and in 1999, was cast in one of the leading roles in the Tony Award-winning musical “It Ain’t Nothin’ But the Blues”. Porter’s debut album “Water” was released in 2010 by Motéma Music and was consequently nominated for Best Jazz Vocal Album at the 52nd Grammy Awards. His second album “Be Good” was released earlier this year. Gregory Porter will bring Nat King Cole’s memory to life at this year’s Akbank Jazz Festival.