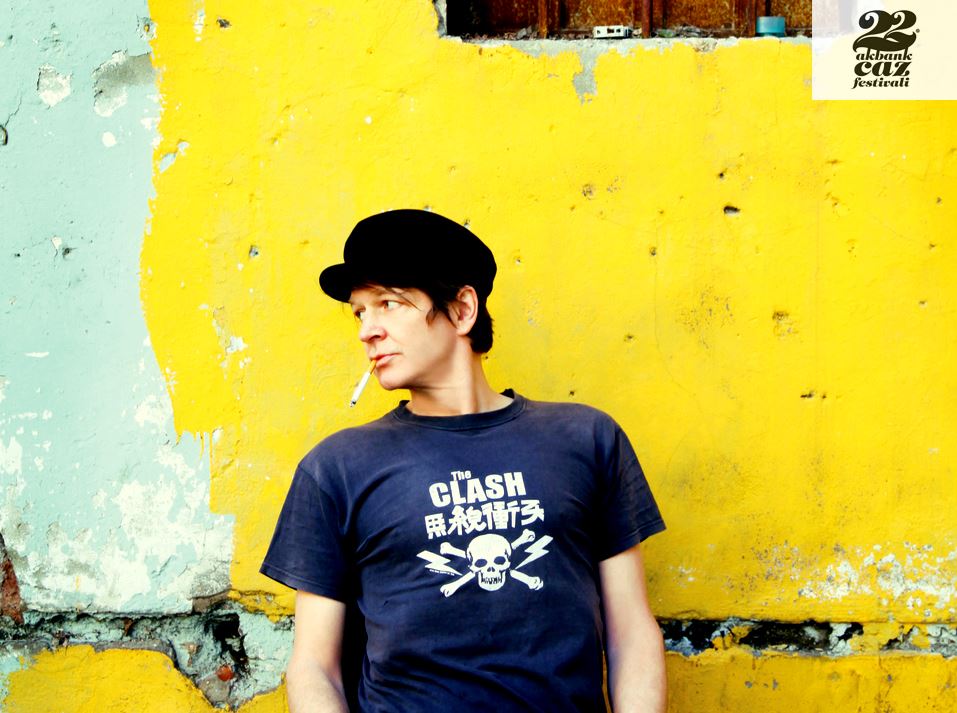 
The band has been very active in the music scene since 1997. The only consistent member, Tod Ashley is also the vocal, song-writer, bass guitarist and guitarist of the band. Over time, many notable names such as Duane Denison, Yuval Gabay, Jennifer Charles and Gogol Bordello’s Ori Kaplan featured in the band. The band describes their sound as a mix of punk rock and world music, also their music has influences from cabaret, ska, jazz, folk and klezmer music. Firewater has released six albums and has received success particularly in Europe and America. Before they release their seventh album in september, they will perform at 22nd Akbank Jazz Festival.