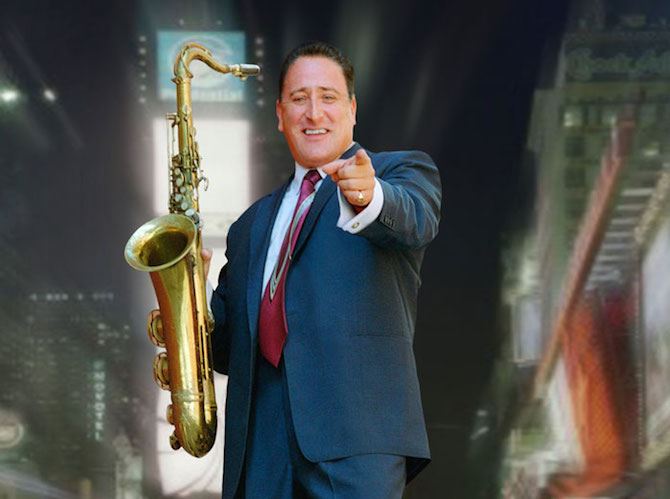 Ray Gelato, the legendary swing master who has performed for the English royal family and even at Paul McCartney’s wedding, will be on Babylon’s stage with his band.

With his upbeat songs, blistering sax solos, the classic swing musician always knows how to please a crowd. Regarded by many as one of the last champions of classic jazz, Gelato and his band are a pleasure to watch. One could call their inspiring music a flawless reinterpretation of swing, jazz, and R&B. The band returns to Istanbul for the promotional tour of their album “Ray Gelato Salutes the Great Entertainers.”

They even performed for British Royal Family.

They were on stage at Paul McCartney’s wedding.

People will be dancing to Ray Gelato’s cheerful swing music.