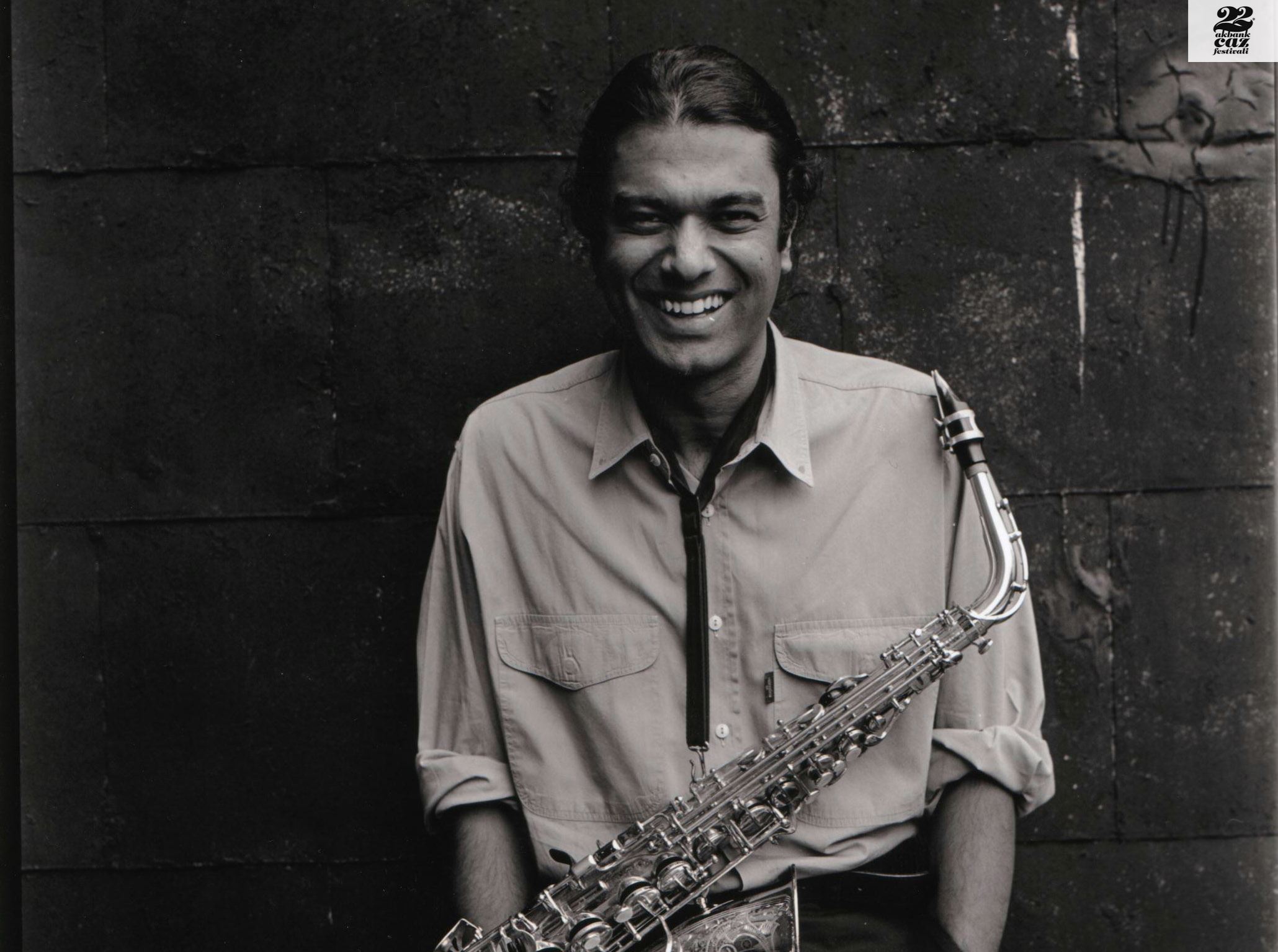 Rudresh, with no doubt, is one of the most innovative and interesting musicians of today’s jazz world.


A graduate of both the Berklee College of Music and Chicago University, he has been named Best Alto Saxophonist consecutively in 2009, 2010 and 2011 by the Jazz Journalist Association. Rudresh’s successful connection between his Indian roots and his music have been reflected in his many performances at international jazz clubs and festivals. His teaching positions at New York’s New School University since 2010 has also led the way to many different project involvements. His main project, Samdhi, settles the fusion of Indian and electronical music  into mostly jazz based roots.