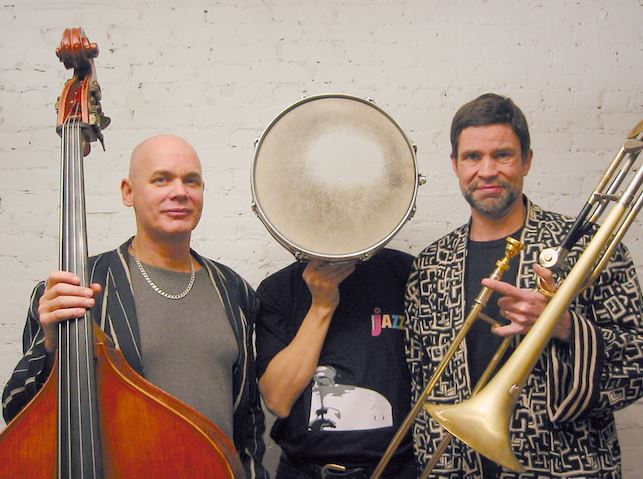 With its unique style, BassDrumBone can be described as a 34-year musical journey that defies convention.

With Mark Helias on the double bass, Gerry Hemingway on drums, and Ray Anderson on trombone, the band was created when its members discovered they played with extraordinary harmony in spite of their huge differences. The band played at the 13th Akbank Jazz Festival, receiving great admiration. The avant-garde jazz pioneers, who have been deemed worthy of many prestigious music awards, have released five albums so far; their latest, “The Other Parade,” was released in 2011. The band is set to deliver a high-energy performance on Babylon’s stage during the 21st Akbank Jazz Festival.