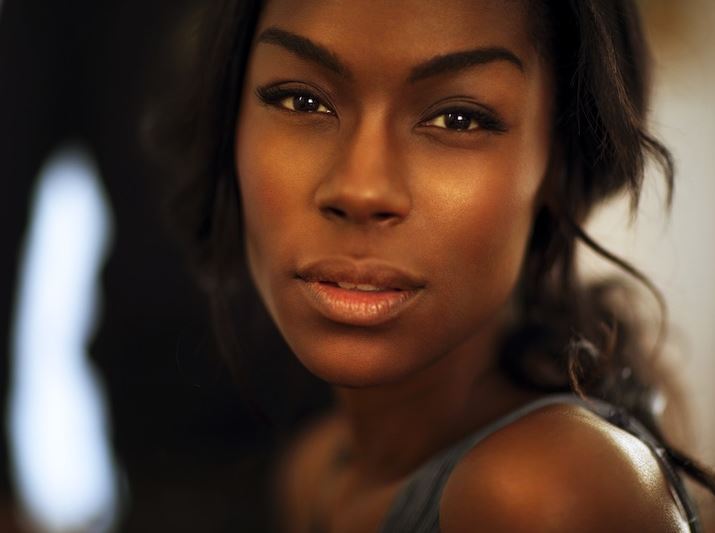 As part of the Dutch Delight events held for the 400th anniversary of the diplomatic relationships between Turkey and Netherlands, Giovanca, one of the brightest name of new soul music will be at Babylon on October 17.

Before her solo debut album Subway Silence in 2008 she has worked with several musicians and singers such as Izaline Calister , Roots Riders , Jhelisa Anderson , Benny Sings , Noisia and Wouter Hamel. Shortly, she attracted soul, pop and jazz fans with her voice and poetic singular style. With her Giovanca has already won the Laren Jazz Award, the 3FM Serious Talent Award, Silver Harp and Edison Awards nominations with her contributions to soul music and now she’s getting ready for a meeting with soul lovers in Istanbul.

Influenced by the names like Stevie Wonder, Donny Hathaway, James Brown, Fela Kuti, Minnie Ripperton, Marvin Gaye and Curtis Mayfield, Rob Manga started his music career in mid 80’s and quickly he became the resident DJ of Holland’s renowned club Bassline. Rob Manga made a name for himself as one of the best R&B and Hip Hop DJs of Holland and after his performances at Mysteryland, Latin Village and North Sea Jazz Festival he’ll be our very special guest at Babylon Lounge.