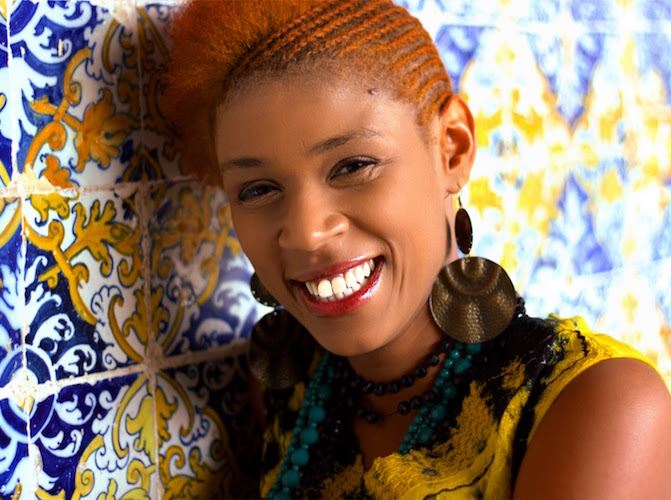 Like many successful musicians, Cape Verde-born Portuguese musician Carmen Souza started out by singing in a church choir.

Influenced by Nina Simone and similar figures, she was discovered by Theo Pas’cal, one of Portugal’s important jazz bassists. Souza started composing with Theo, accepting him as her mentor and decided to use “Creole”, the dialect of her ancestors in her material. Fusing African cultural music with Cape Verde rhythms like Batuke and Morna, the artist released her debut album in 2005. Souza’s latest album is “Protegid.” With her poetic performance and colorful style that bounces between Afro-Latin, world music, and jazz, she will bring a different take to the Akbank Jazz Festival.