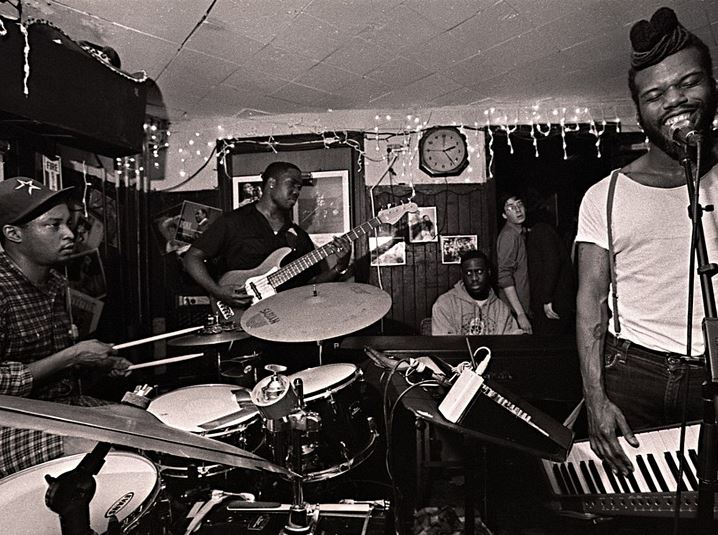 Presenting his classic jazz interpretations under the name “Robert Glasper Trio” and his electronic/hip-hop based material as “Robert Glasper Experiment,” the American musician is, in the words of New York Magazine, an artist who “unfailingly gets the feeling right,” fusing funky jazz with hip-hop.


Having previously worked with such hip-hop giants as Kanye West and Mos Def, he collaborates with legendary The Roots drummer Questlove (among others) on his latest album, “Double Booked,” a Blue Note release that has gained much attention. With a performance ranging from East Coast roots hip-hop to the extremes of the Blue Note school of jazz, Robert Glasper Experiment will play at Babylon.

This night is not to miss because,

He’s one of the main artists of Blue Note.

He collaborated with many hip-hop celebrities like Kanye West and Mos Def.

New York Magazine describes him as an artist who “unfailingly gets the feeling right”.

He also worked with The Roots’ legendary drummer Questlove.

Even though he is a jazz musician; he has performed at several alternative music festivals across the U.S., like Bonnaroo.