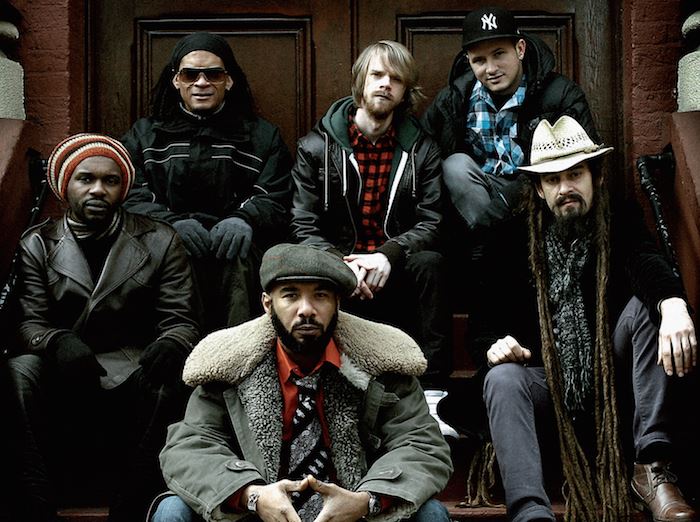 One of the UK's most exciting and innovative voices, Anthony Joseph is a Trinidad-born musician mainly influenced by Sun Ra, Gil-Scot Heron and Rastafarian culture. While the self-proclaimed “cosmic poet” doesn’t really do any reading of poetry, what he does could be best described as “chanting”.


Elaborating the notion of diaspora in his music and making free jazz from an unconventional perspective, also known as “Voodoo Punk”, Anthony Johnson is getting ready to perform his new songs from his latest album “Rubber Orchestras” with The Spasm Band.

This night is not to miss because,

You will get to listen to two different concerts with just one ticket.

With his live band “The Spasm Band”, they will play a music they called “Voodoo Funk” that drifts between various genres like tropical music, funk, calypso and jazz.

Prince Fatty’s DJ set will be accompanied by Hollie Cook and MC Horseman’s strong vocals and they will keep the party going.