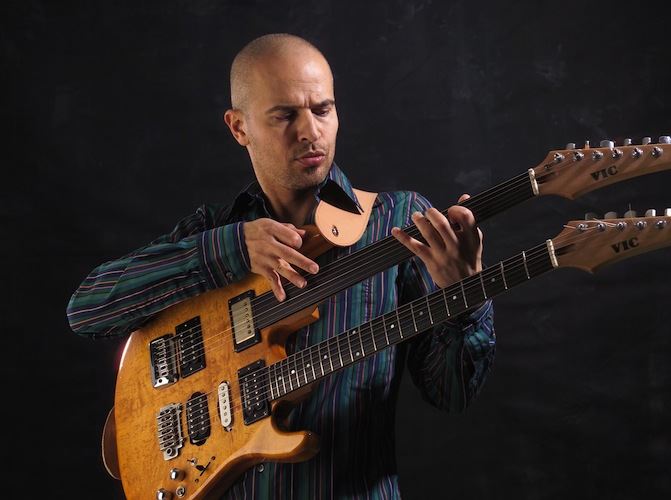 Timuçin Şahin, both with his unique technique and his unusual compositions, he always takes jazz music to another level.


Living in Netherlands and New York since 1992, Şahin finished his music education at the Amsterdam Conservatory and Manhattan School of Music. Afterwards, he won “Dutch Jazz Competition"" in 2001. In 2009, he released his much acclaimed album “Bafa’’. Şahin has collaborated with prominent names of the contemporary jazz scene including Randy Brecker, Greg Osby, Robin Eubanks and Kai Eckhardt.