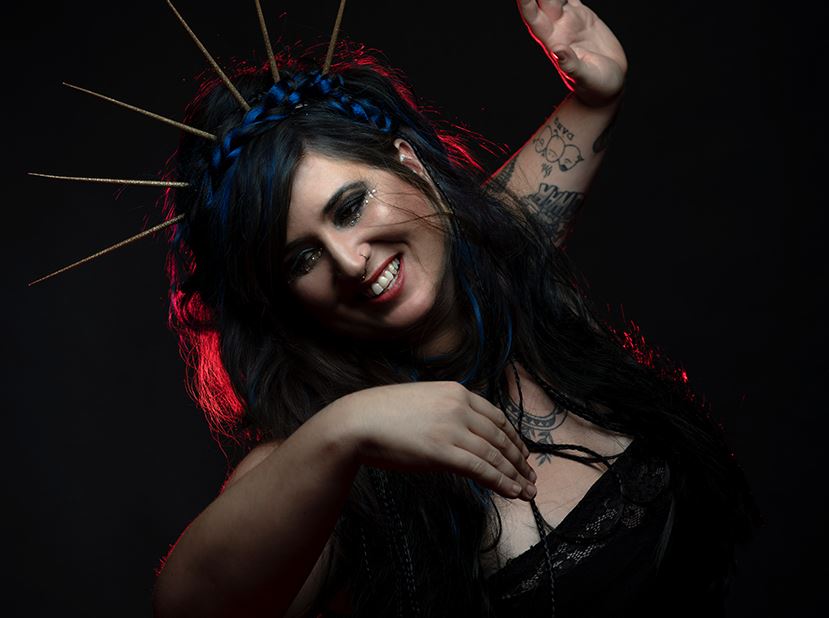 Sarah McCoy will be at Babylon on October 23rd...


The spirit of the Beat generation, nourished by poems and roads, is being reborn with Sarah McCoy's music. Leaving her hometown Charleston at the age 20 by hitchhiking, the musician started her career by singing and playing piano in bars, and matured her sound during her California and New Orleans years. Her strong vocals were first discovered by French film director Bruno Moynie in 2013. This discovery was later on crowned with a short film and a tour of France. Sarah gave the opening concert at experiential pianist Chilly Gonzales' album launching. She released her album ''Blood Siren'' with producer Renaud Letang in the same year. Do not miss McCoy's concert at Babylon Istanbul.