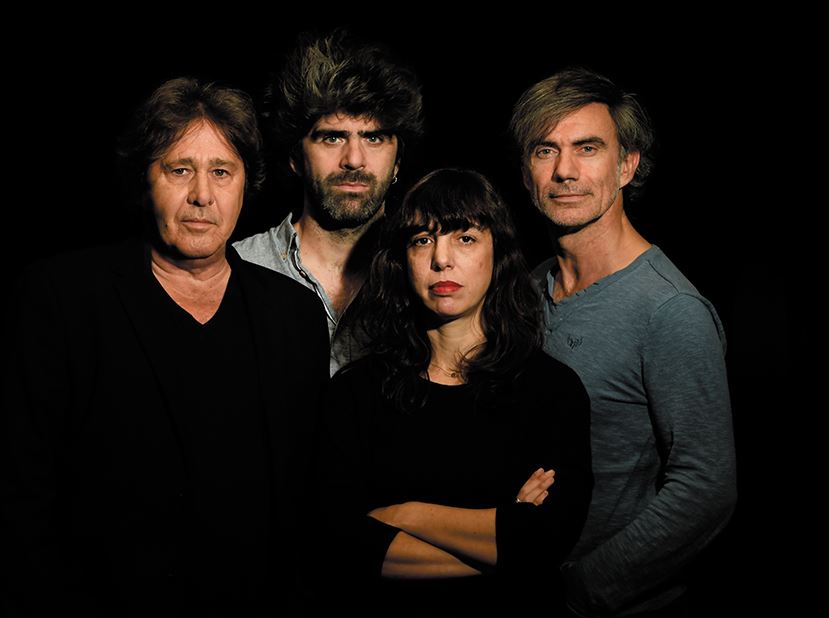 
With the inspiration coming from Soft Machine, Sun Ra, and the Art Ensemble of Chicago, Louis Sclavis began his professional career in 1975. At beginning of the ‘80s, he played with various ensembles and musicians such as Henri Texier's quartet, the Compagnie Lubat, Chris McGregor's Brotherhood of Breath, Michel Portal, Tony Oxley, Evan Parker, Peter Brötzmann, Enrico Rava and Tomasz Stańko. In 1984 he started forming his own ensembles and since then he continues making band music. He has won numerous awards such as the Django Reinhardt prize, the Grand National Prize of music, and the SACEM Grand Prize. Louis Sclavis Quartet, who will take the stage at the festival, will perform pieces from their latest project “Characters on a Wall”. The main inspiration behind this album, Ernest Pignon-Ernest, is known as the ambassador of urban art in France, and he is also a long time collaborator of Louis Sclavis. Sclavis composed eight tunes based on eight of his collages such as Pasolini in Roma and Mahmoud Darwish in Palestine. For Sclavis, like a photo in developing bath, the music suddenly appears on Ernest’s works. Join us for a night of celebration full of striking music and artistic inspiration.