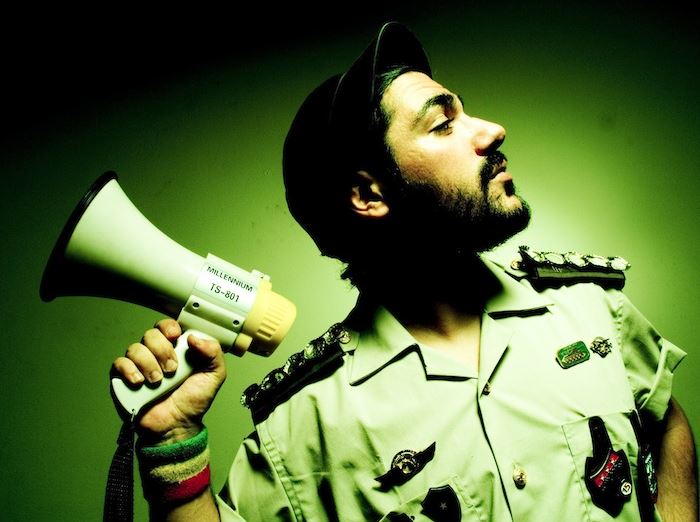 With his 2003 dated album “Saygı Deger Sarkilar”, Sultan Tunç is considered to be as one of Turkey’s most talented young hip-hop musicians.


He’s bringing soul, rock and reggae together, creating a unique sound. Germany-born Sultan Tunç is reflecting humorously his everyday problems about his double-identity on his lyrics, being both Turkish and German. With the support of Goethe Institute, Sultan Tunc will also be making a workshop on DJing, rapping and break dancing, on the same day. For his live performance at Babylon, his friends Ozay Fecht, DJ Release and Sulukule Youth Orchestra will be also supporting him in the stage.