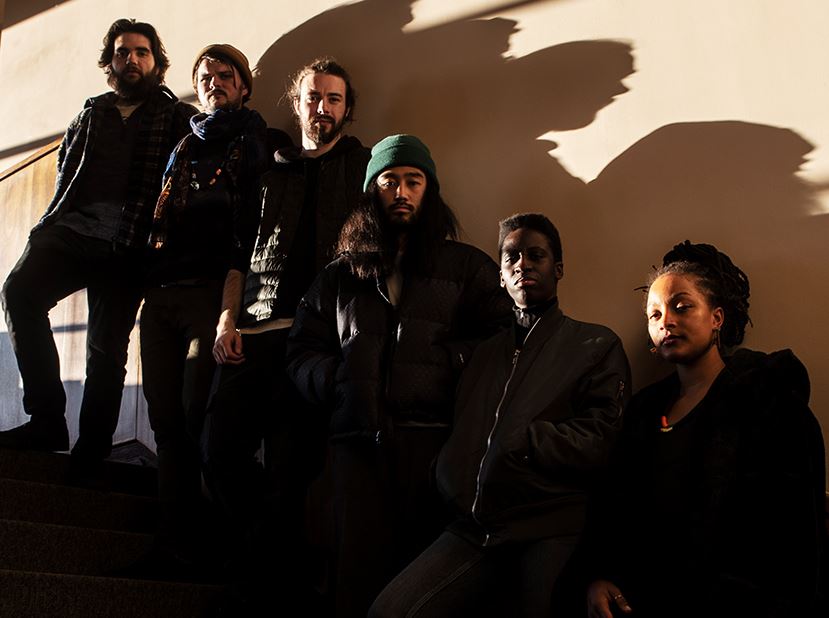 Maisha’s timeless music generates a unique style through traditional spiritual jazz by filtering their own influences, which range from jazz to Afrobeat, in every step of the musical process.


The six-piece group led by bandleader Jake Long, released their debut EP in 2016. Between the members, Nubya Garcia played a significant part in shaping the early sound of the band. Their current sound rests on trance-inducing rhythms, instinctive musical interchange and repeated, deeply enriching melodic refrains. Maisha was featured in “We Out Here”, an early 2018 album by Gilles Peterson’s Brownswood, which documents London’s genre-bending, jazz-influenced young music scene. Only months after this contribution, they released their new album “There Is A Place” within the same year and received exciting reviews from platforms such as Downbeat and The Guardian. So far they’ve been featured on Boiler Room, supported the legendary Sun Ra Arkestra, and played at Church of Sound. And now they will bring their laudable energy to the stage of Akbank Jazz Festival!