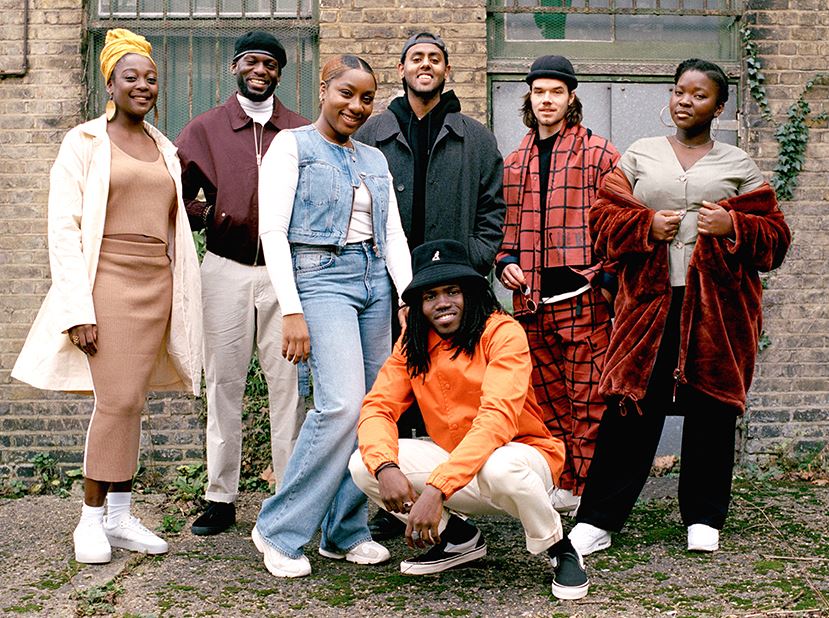 
The 8-Piece all-star band led by trumpeter Sheila Maurice-Grey has always a strong presence on stage, with the harmonic combination of trumpet, alto saxophone, trombone, guitar, keyboards, bass, and percussion. Following in the footsteps of West Africa’s legends Fela Kuti, Ebo Taylor, and Tony Allen, KOKOROKO knows well how to create unique and captivating melodies. Their hit song “Abusey Junction” was featured in the “We Out Here” album, a project from Brownswood Recordings celebrating London’s young jazz scene, along with Maisha, Ezra Collective, Moses Boyd, Theon Cross, Nubya Garcia, Shabaka Hutchings, Triforce, and Joe Armon-Jones. The song was also selected as “Track of the Year” at the 2019 Worldwide Awards. Their self-titled debut album released in March has already become one of the favorite albums of the year. Having played at iconic values so far, this time KOKOROKO will hit the Akbank Jazz Festival stage, bringing the audience another unforgettable performance!

Having performed in different scenes and festivals such as Glastonbury, Cappadox and DICE, Shangri-La will be with us for the warm up and after.