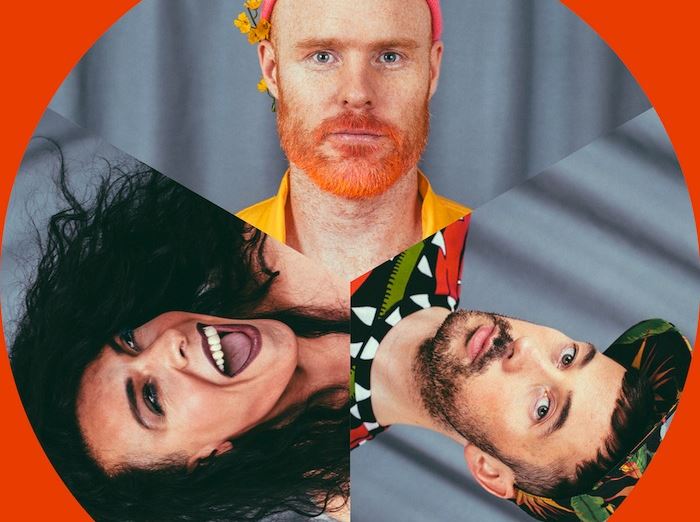 “Hercules & Love Affair”, the music project of DJ Andy Butler from New York, is a one-of-a-kind ensemble that created an individual style by embellishing electronic and dance sound-based tracks with extraordinary vocals.


Reaching cult status after their debut single “Blind”, which was enlivened with the impressive vocals of Anthony Hegarty of Anthony and The Johnsons, the band has achieved great success on the music charts. With a style ranging from disco to house to acid to synth pop, the band has garnered the attention of not only its fans, but also of critics since releasing their third album in 2014.