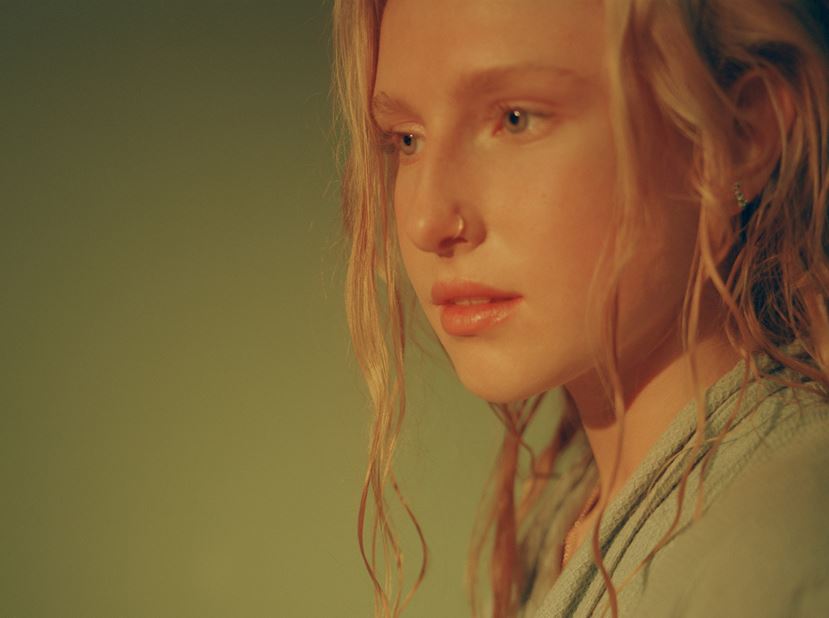 With her unique vocal style and indie-folk sound, the 20 year old musician and songwriter Billie Marten will be our guest on October 31st!


Originally from the United Kingdom, Billie Marten started to make music at 12 years old. She spread her name with her folk styled covers of many musicians such as Lucy Rose, The Magnetic Fields, Ron Sexsmith and OutKast. She was assisted by famous musicians and producers for EPs ‘’Ribbon’’ and ‘’As Long As’’, and her single ‘’Heavy Weather’’. After having toured with Lucy Rose, she realised her first album ‘’Writing of Blues and Yellows’’ in 2016. With the added success of her second album ‘’Feeding Seahorses by Hand’’, her pure and elect fuzzy vocal style and fine songwriting was praised by many platforms such as Stereogum, CLASH, Consequence of Sound, The Guardian, BBC Music and NYLON.

Originally from Istanbul, singer and songrwriter Simge Pınar grew her fame thanks to her Sofar Istanbul performance and her song ''Yeni Bir Hayat''. After crossing paths with Harun Tekin, the latter produced her first album ''Güzel Şeyler'', released last April.