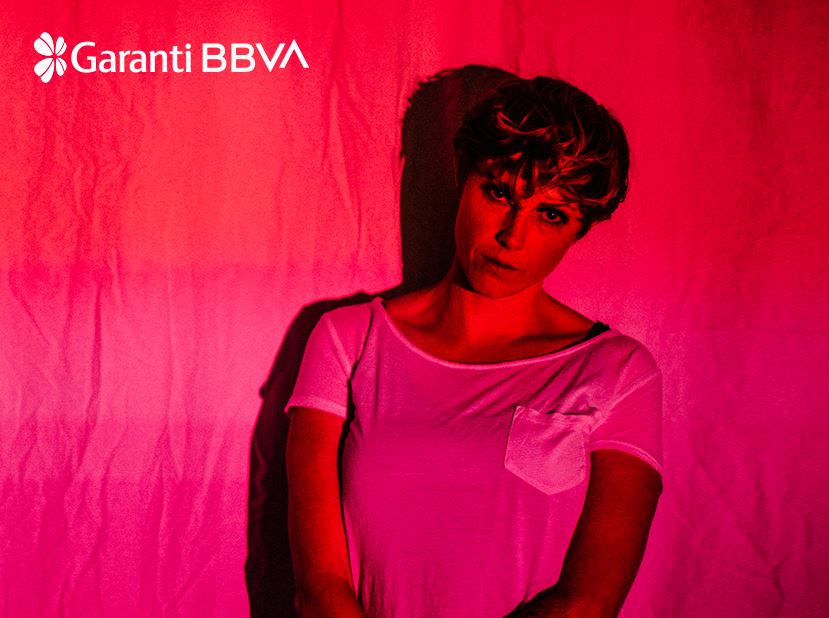 We will be hosting Liverpool based psych-pop band She Drew The Gun, within the Garanti BBVA Concerts on October 4th!


Led by guitarist and songwriter Louisa Roach, Liverpool based She Drew The Gun grew their fame after winning the ''Glastonbury Festival Emerging Talent Competition'' in 2016. Releasing their debut album ''Memories Of Another Future'' in the same year, the band assisted The Coral's United Kingdom tour. Inspired by musicians, writers and poets such as Malvina Reynolds, Kurt Vonnegut, Marge Piercy, Toria Garbutt, Kate Tempest, Nadine Shah and Courtney Barnett, Roach presents a psychedelic pop sound with fine and political lyrics. Their album ''Revolution Of Mind'' released in 2018 handles themes such as liberation, resistance, and questioning of the system and thoughts. The album, inviting the audience to view art as a form of passionate resistance blending the past, present and future, was produced by The Coral's Jame Skelly.