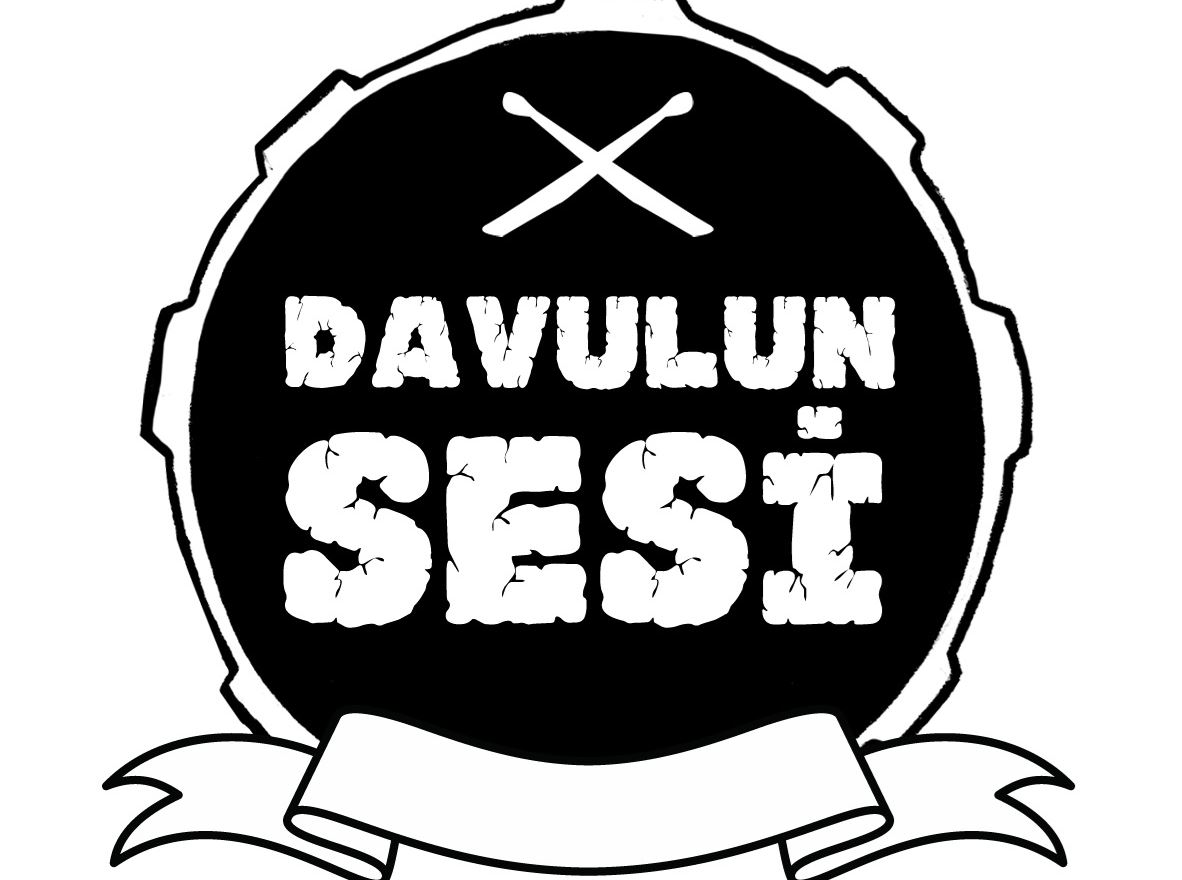 As one of the freshest underground formations, Tektosag Records has been releasing digital albums in dubstep, acid, jungle and other subgenres of electronic music since 2010.


A burgeoning project under the name Davulun Sesi (Sound of Drums) brings together instrumental hip hop DJs and producers such as Sami Baha, Gantz&Stiver, Da Poet, Kabus Kerim, Sotu the Traveller, Grup Ses Beats, Levni and Sine & Noise since 2010. This time, Davulun Sesi is getting ready for one of the upbeat nights of 23rd Akbank Jazz Festival.