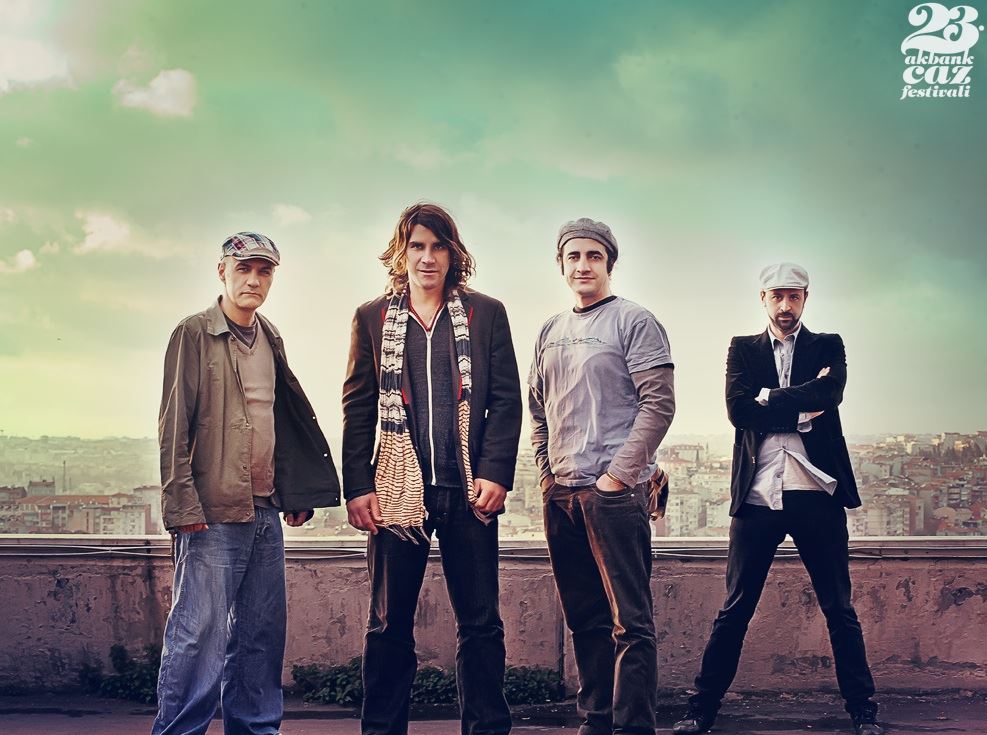 With the İstanbul Sessions project, İlhan Erşahin reflects İstanbul’s eclectic spirit in his own style by combining jazz, rock and dance elements.


Since 2006, the band performed at a variety of prestigious stages and festivals, from Europe’s leading festivals to Brasil, İstanbul to New York Summer Stage. In 2009, İlhan Erşahin and his band released their first album with renowned trumpeter Erik Truffaz and lately they released their latest album Night Rider in 2012.