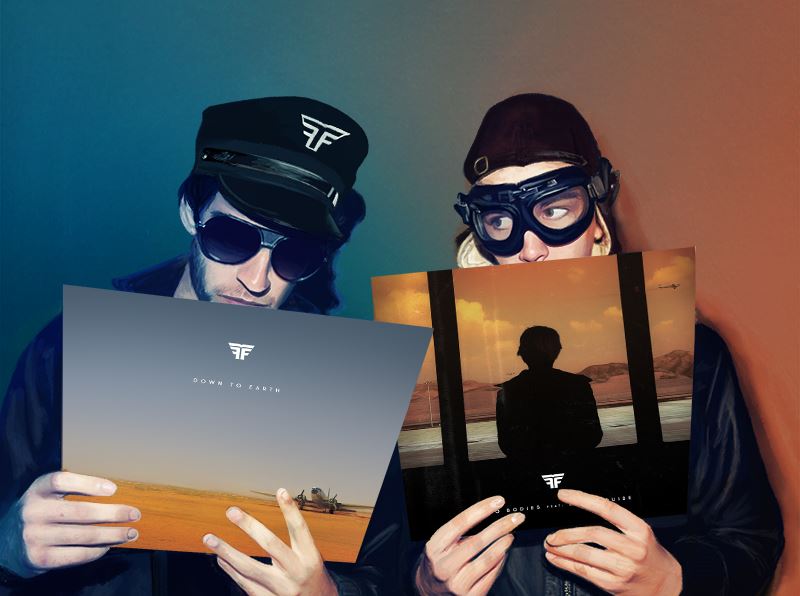 Babylon Bomonti opens its doors on the evening of September 10 with Flight Facilities, the energetic project of Jimmy Lyell and Hugo Gruzman.


Proving that it is possible to dance also by adding lyrics to the music unlike other popular electronic music duos, Flight Facilities drew attention with their sensational single Crave You. Having traveled around the world from Sydney to Stockholm, the duo has met with their audience at major festivals, with Coachella in the lead. The colorful duo, which has released their first LP, Down to Earth, that featured musicians like Emma Louise and Reggie Watts, is going to take the stage for the first time in Turkey at Babylon Bomonti, with their stage show, full of fun.