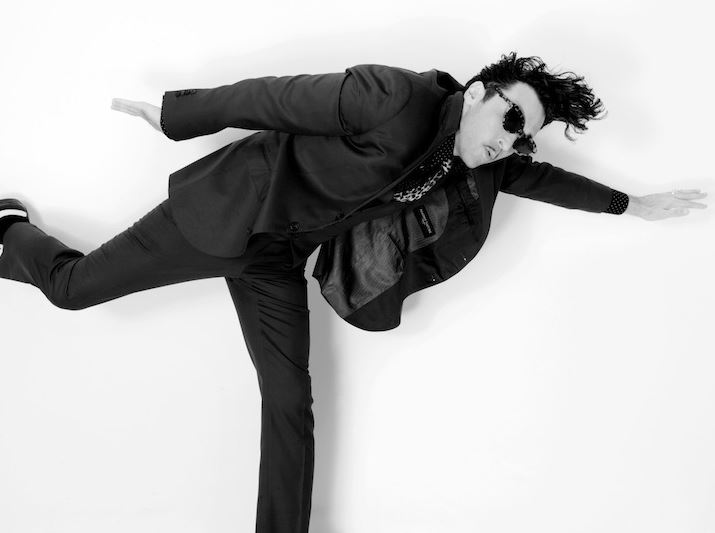 The father of the legendary New York Night Train parties, Jonathan Toubin is going to turn Babylon Bomonti into a dance floor on the night of September 11.