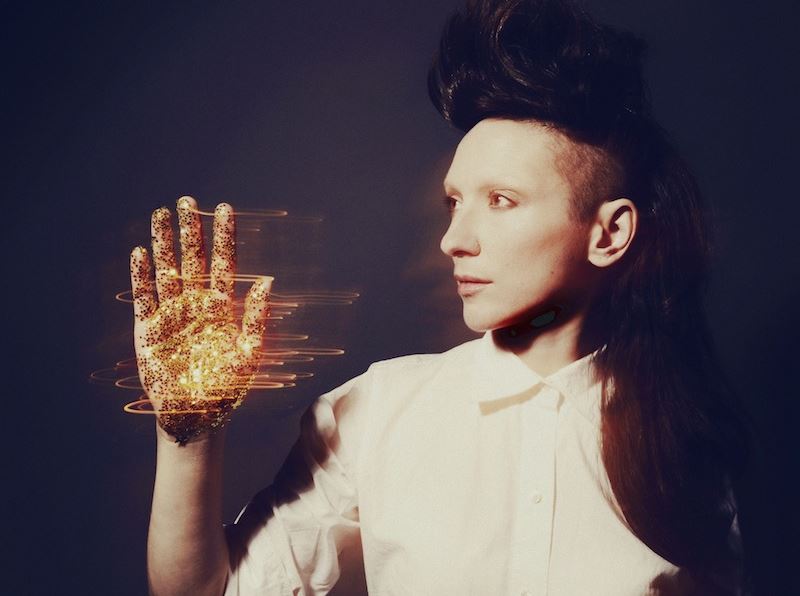 Singer, songwriter, and multi-instrumentalist Shara Worden will be at Babylon Bomonti with her My Brightest Diamond project in which she brings cabaret and rock music together.


Having started her career in music by listening to gospel, jazz, and classical music and singing at church choir after moving to New York from her hometown in Michigan, Shara Worden has released five albums so far. After releasing "Bring Me The Workhorse" in 2006, "A Thousand Shark's Teeth" in 2008, "All Things Will Unwind" in 2011 and "This Is My Hand" in 2014, she shared "I Had Grown Wild" with her fans this year. Collaborating with musicians such as Sufjan Stevens, David Byrne and Fatboy Slim, Worden gives a theatrical and unique touch to indie rock.