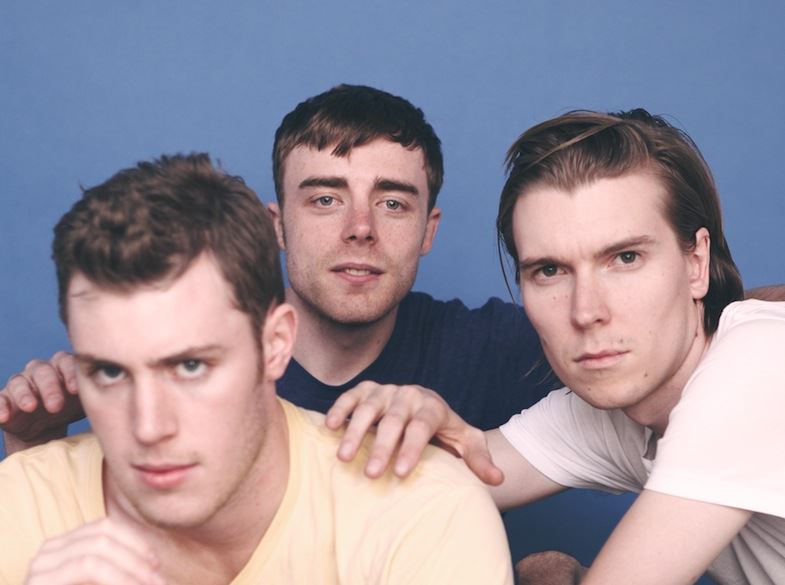 Drawing attention with their uniquely melancholic house and neo-folk style, Sydney based Seekae is coming to Babylon Bomonti to meet the music fans in Turkey for the first time!


Having conquered music lovers' hearts with their debut album "The Sound of Trees Falling On", Seekae derived its name from the 1990s PC and DOS game series, Commander Keen. Creating exotic and acoustic melodies with their 2011 release "+Dome" after their first album, which was described as "conquering and fascinating like a frozen forest" by Rolling Stone, Seekae offers listeners different emotions than the previous ones with their third album "The Worry" which they released last year.

Babylon will present two performances in a row on September 19. With the ticket you bought for Seekae, you can also attend Midnight Session: Daedelus.