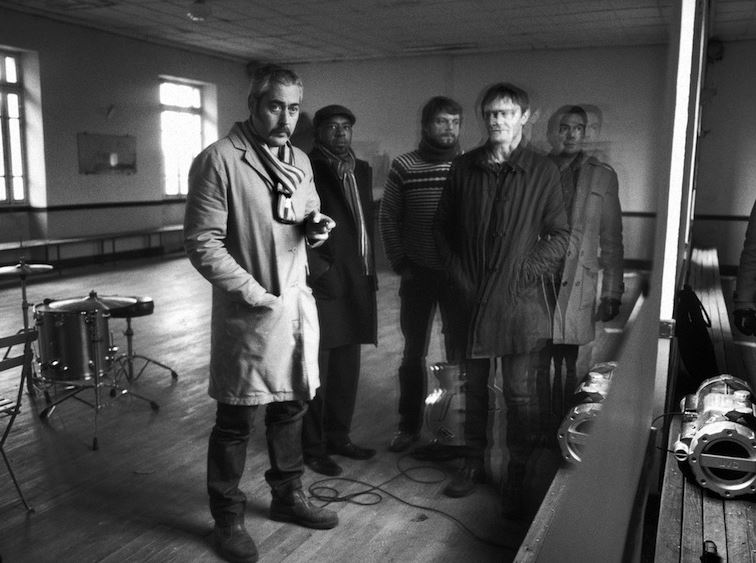 The city Notthingam, England where the Tindersticks was founded, their rock roots mixed with soul and jazz is the unique style they are known as.


Stuart A. Staples, the solist of the band with a bariton voice, and the band are continuing their works with live performances and arrangements with using unconventional instruments such as the piano, glockenspiel, vipraphone, violin, trumpet, clarinet, organ and bassoon. Founded in 1991, Tindersticks was inspired from the matchbox they found at a beach in Greece. With the first track by their own record company Tippy Toe Records ‘Patchwork’, the band entered the music industry and since then their magnificent performance in orchestra arrangment put them in a different position then the other indie rock groups. The british band started to influenced by soul music especially in their third album Curtains. Tindersticks proved that they are more than just another band with two of their special tracks. First track ; John Barry’s ‘ We Have All The Time In The World’ which after few years was interpreted by Fun Lovin’ Criminals. Second track is ‘Here’ which was also covered by Pavement. The band will perform in Babylon two nights in a row.