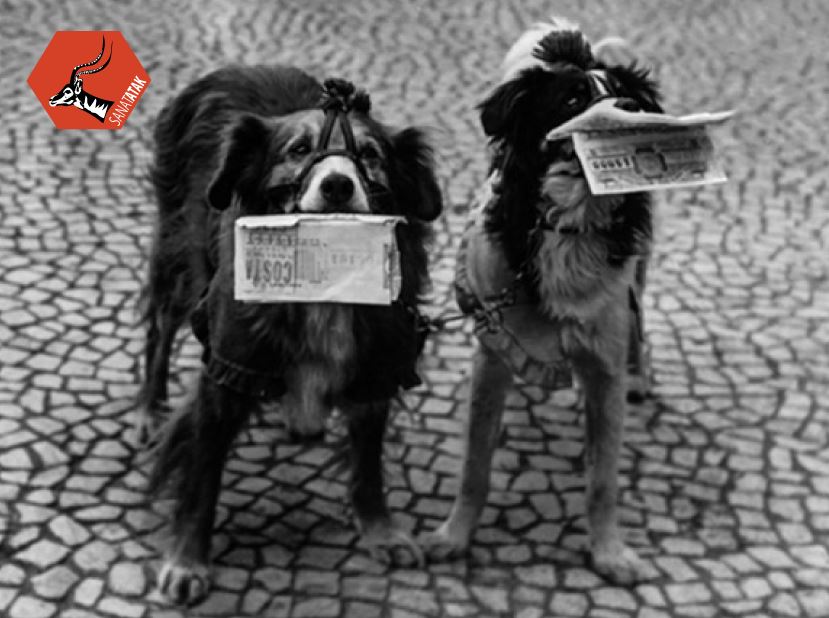 
Sanatatak gets inspired this time by the 16th Istanbul Biennial. The second concert of the Sanatatak B-Inspired series will take place on Wednesday, September 25th, with the curation of Ayşegül Sönmez, will be dedicated to animals.

Founder of Sanatatak, Ayşegül Sönmez, questions whether we can find historical essences from Turkish folk in songs dedicated to animals. What does our common folk culture tell about animals? Sönmez mentions that such questions will be answered with the courtesy and guidance of animals.

Mor Koyun and Pireli Şarkı are some of the songs that have been remastered. Inspirations are from poets such as Orhan Veli, Fazıl Hüsnü Dağlarca, and novelist Kemal Varol. A cover from Kemal Varol's last novel ''Aşıklar Bayramı'' will also be performed.

The poster of ''A Concert About Animals'' is from the first Turkish woman photographer ever, Yıldız Moran's archive. Moran's photo, taken in Lisbon in 1952, documents the domination of humans on animals and is valued as a symbol for animal rights activism.