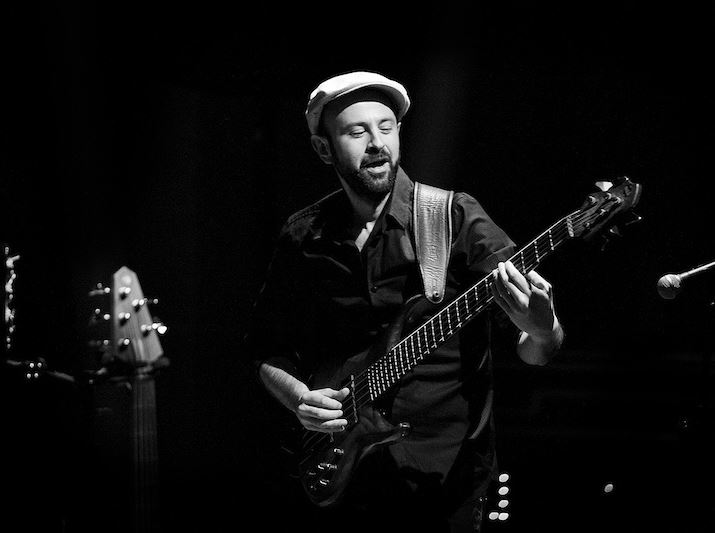 
Currently a member of groups such as Kangroove, Quartet Muartet and Istanbul Sessions, Alp Ersonmez is one of the best-known names in the world of Turkish pop music. Having worked with stars such as Tarkan and Nil Karaibrahimgil as a bass guitarist, he has also worked with notable names such as Erik Truffaz, Erkan Oğur, Alexandre Tassel, Butch Morris, Eddie Henderson, Sertab Erener and on projects such as Lost Songs of Anatolia.