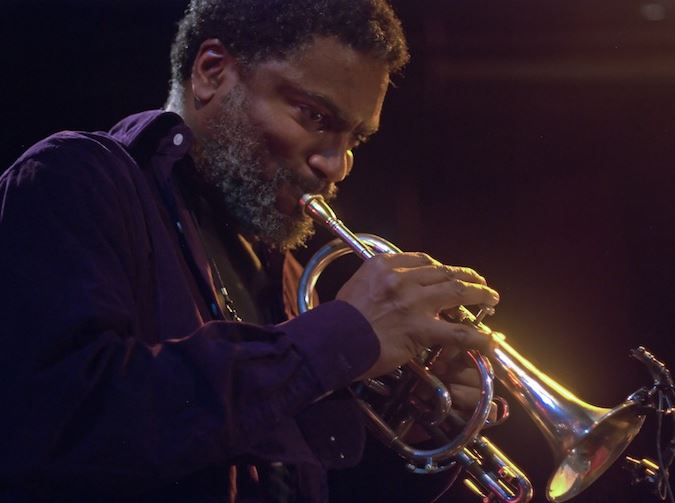 One of the founders of M-Base Collective, Graham Haynes is the son of famous jazz drummer Roy Haynes.


His interest in Latin American and African musical styles inspired him to push the boundaries of his music and led him to make discoveries in the arena of experimental music. Twice nominated for the Alpert Award for the Arts, Haynes has played with multitude of artists including Cassandra Wilson and The Roots. His latest project sees him join forces with electronic sound designer Hardedge set out in pursuit of a surreal realm. Haynes avoids classic patterns and features electronic components in his performance.