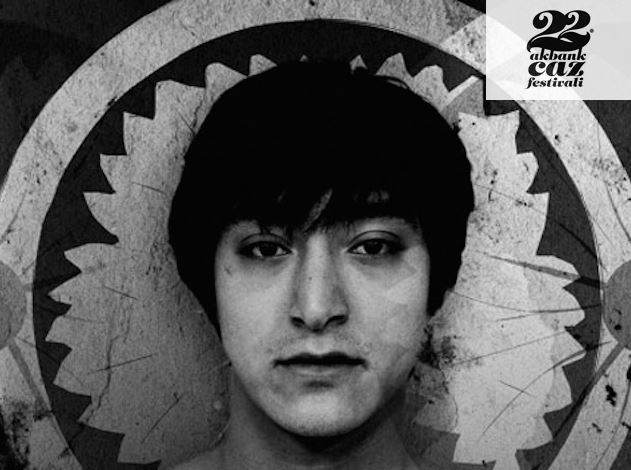 There was no doubt that by choosing Shigeto, the moniker that makes him recognized, Zachary Saginaw was aiming to show his gratitude to his Japanese roots.


Following the years he has started playing drums as a five year old boy, he continued his education on jazz in different cities and afterwards, making his way through producing, Zach reflects his diverse tendencies in patches on Shigeto. This name which means “to grow better” also helps us describing his music. Creating different layers in a wide range extended from IDM to dubstep with the dynamic and abstract beats of instrumental hip-hop, Shigeto joined Ghostly International, best known by artists within like Tycho, Jacaszek, Gold Panda, School of Seven Bells and he released two EP’s named Semi Circle and What We Hold Onto in 2010. Ceaseless, after his appreciated first LP Full Circle, Shigeto is going to release his second longplay Lineage next year. Apart from Shigeto, we can see Zach Saginaw behind the drums on stage with School of Seven Bells.